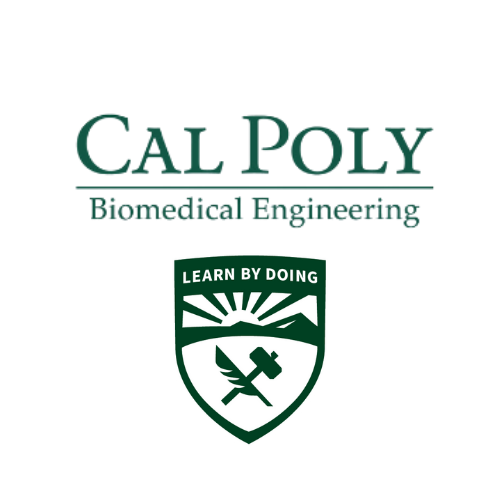 This paper describes the design, manufacturing, and testing of a novel controllable hypoxic incubator with fully functional oxygen gas control and temperature control in a humid environment. On the current market, a majority of the few hypoxic incubators use pre-mixed gas that does not offer precise control over gas concentration. The objective for this project was to create a chamber that allows the user to set the O2 concentration to varying set points of % O2 while maintaining the chamber at a constant body temperature, CO2 level, humidity, and sterility. To start the project, multiple concepts were developed for the chamber design and the control system. These concepts were compared against developed engineering specs and were evaluated amongst the team and sponsor. From there a detailed CAD model was developed and utilized to design the structure and was used as a guide for manufacturing. The control system was prototyped on breadboards via Arduino. This breadboard testing served as the map to solder perf boards, which are utilized as the final structure for the control system. Once all parts were sourced, machined, and assembled for the final chamber and the control system, these subassemblies were integrated together with a regulated gas system via various tubing. The integrated final design underwent a variety of testing to validate the incubator design and control system. Testing was performed throughout the course of this project: material testing, gas leak testing, cell test, temperature control test, and gas control system optimization; however, the most important of these tests were those relating to the environmental control of the incubator. These tests confirmed whether the incubator design was functional as a practical incubator. Testing confirmed that O2 and temperature control maintained in spec over a short and long period of time while maintaining a humid environment. CO2 control optimization had more complications than the O2 hypoxia system. During testing CO2 concentration would typically overshoot the set point, likely due to a lack of precise control over the gas flow. CO2 variability was reduced due to optimization in the code, but not fully mitigated. Future iterations of this chamber could improve upon the CO2 control and streamline the user interface.